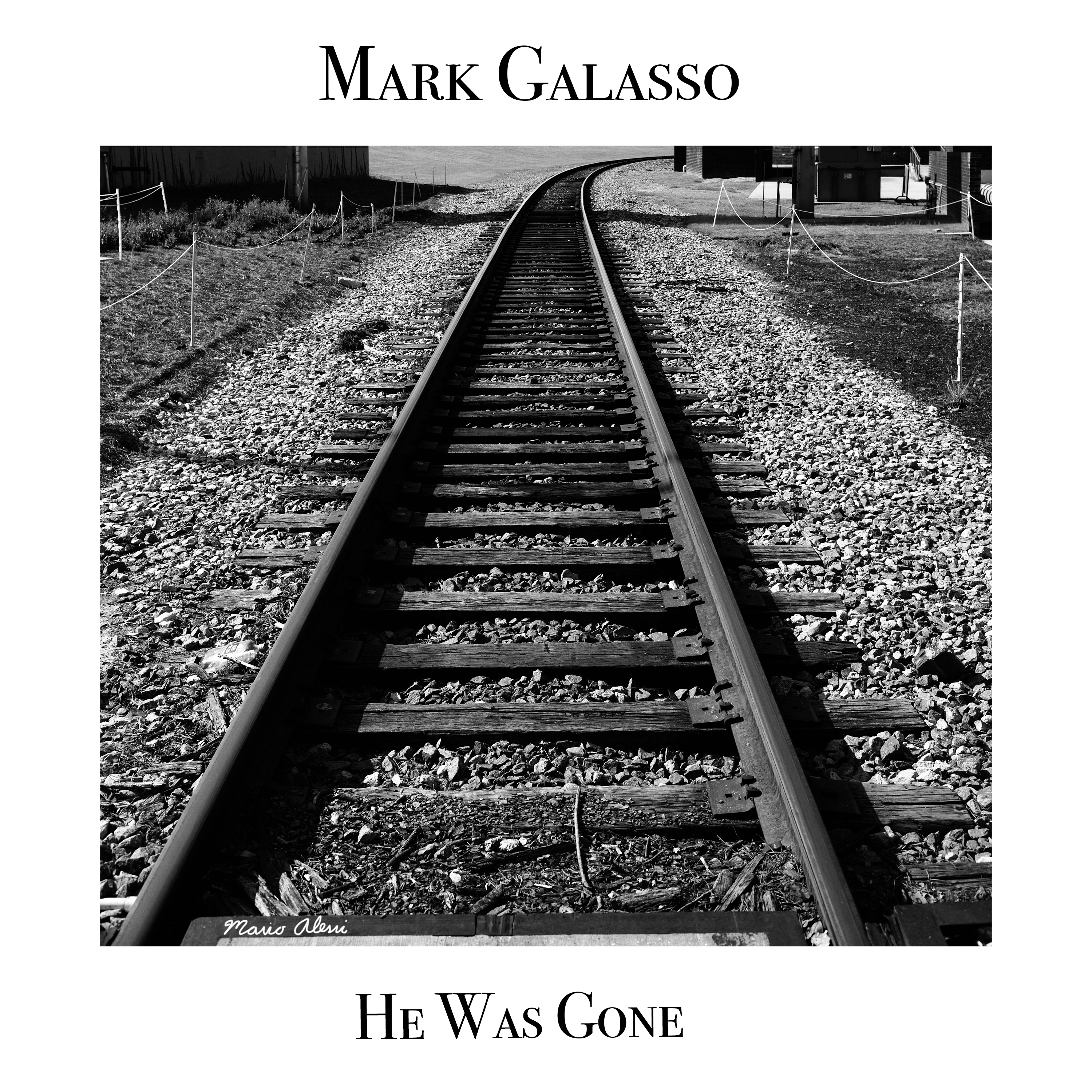 “He Was Gone” is a song about moving through loss, with acceptance, grace & perseverance.

Oh, he said he was gone he broke it off
And there it was he wrote the song
And yes it was the last he ever would sing

To be em-better’ed in ways you walk along
And there you are you’re left to cull your fate
And what it was, whatever will make

Other titles in Mark Galasso’s Discography:

“The goal with ‘Big Backyard” was to create some new standard children’s songs that would endure the test of time and empower children through the liberating philosophical principals of Montessori.”